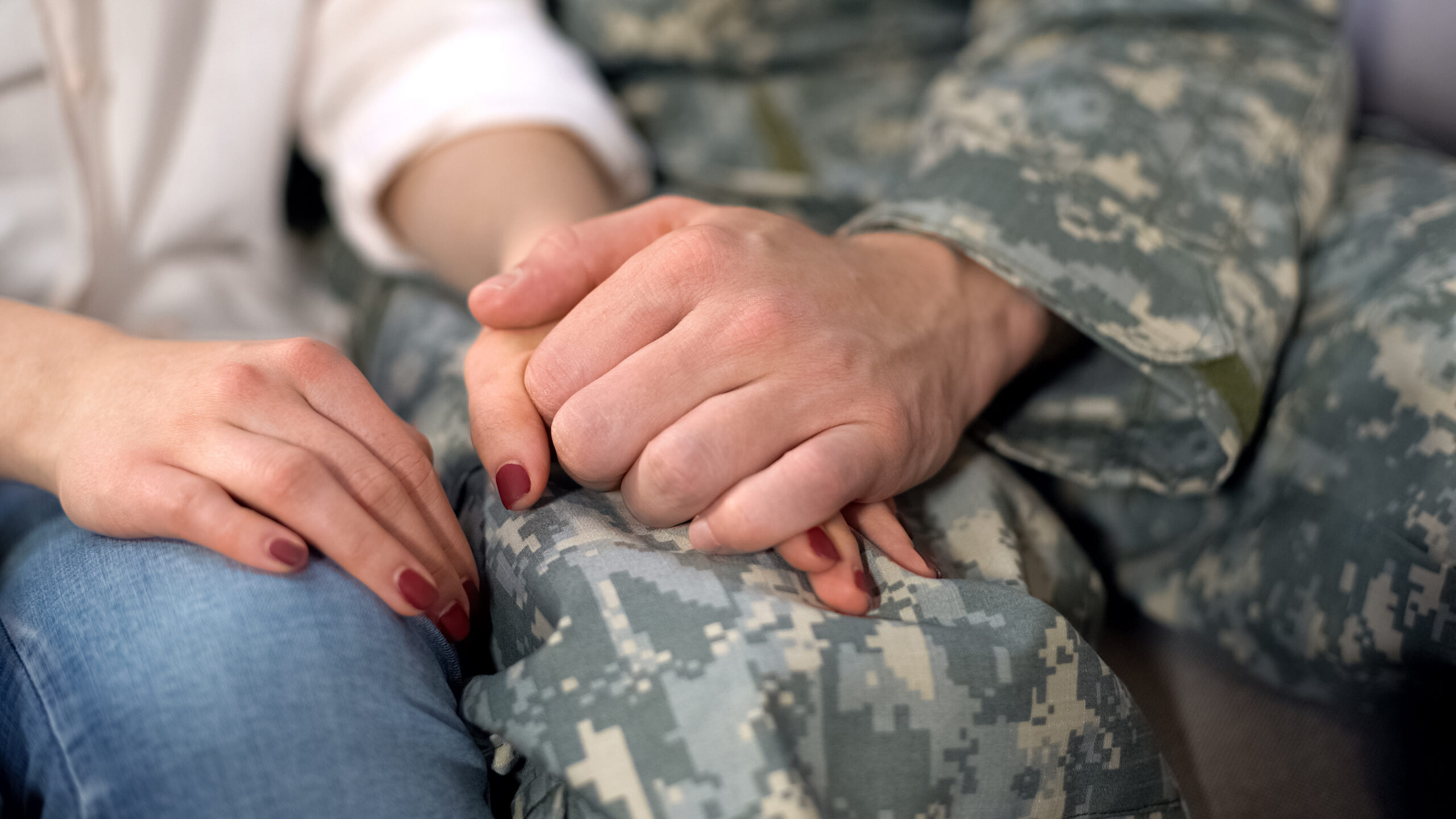 Moral injury occurs when a situation or event is perceived to violate an individual’s moral values, leading to emotional, psychological, social and/or spiritual distress. You might experience moral injury after perpetrating, failing to prevent or witnessing events contradictory to your own personal beliefs and deeply held moral values.

Although moral injury often occurs in the context of trauma, morally injurious events do not necessarily involve a threat to life; instead, they threaten your deeply held moral values and beliefs system.

Initially, the concept of moral injury was examined in the context of combat. However, there is growing recognition that other situations or occupations can put people at risk for moral injury. For example—refugees, journalists, military family members, first responders, police officers and health care providers may also be exposed to potentially morally injurious events.

It’s important to note that not all individuals who are exposed to morally injurious situations or events will develop moral injury.

Signs and symptoms of moral injury

Although moral injury can present with effects on behavioral, social, psychological and spiritual functioning, it isn’t a mental health condition in its own right and cannot be formally diagnosed. Additionally, while moral injury often co-occurs and has symptom overlap with post-traumatic stress disorder (PTSD), it is distinct from PTSD. Learn more about the differences between moral injury and PTSD here. [link to blog: Moral Injury vs. PTSD]

Signs and symptoms of moral injury include avoidance, reliving the event that led to moral injury, substance abuse and negative emotions. If you are suffering from moral injury, you might:

Negative emotions may vary depending on the type of morally injurious event. For example, you might feel shame or guilt regarding an act of perpetration, or you might feel anger in response to a betrayal or loss.

Among veterans and military service members, moral injury is widely reported, especially in those with PTSD symptoms. According to a recent study published in Frontiers in Psychology, 24 percent of a sample of veterans who were deployed to a combat zone after the 9/11 attacks reported moral injury as a result of their own actions, and 45 percent experienced moral injury induced by the actions of others.

For example, veterans and military service members might experience moral injury after the following:

Moral injury is a common issue for veterans of war and military service members, particularly those who have endured trauma during their time in service. Pyramid Healthcare’s Military Therapy & Recovery Programs use a clinically integrated approach to address underlying trauma and moral injury at their cores. Contact us to learn more about our treatment programs.

Four Benefits of Substance Use Treatment for Veterans
Next

Recovering From Moral Injury After War
Get Help