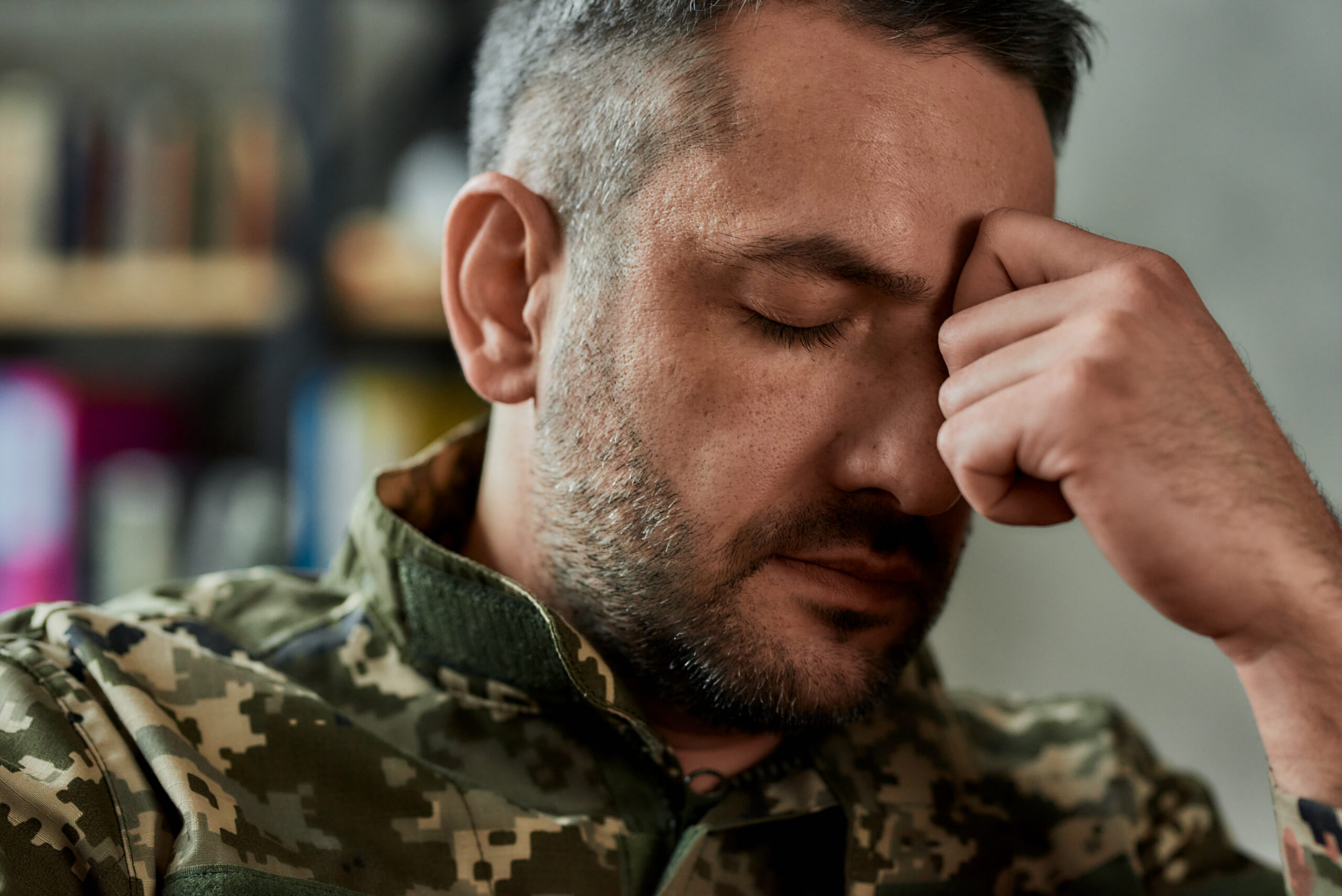 Post-traumatic stress disorder (PTSD) is a mental health disorder that develops after a traumatic event. It can completely disrupt an individual’s life, making it hard to sleep, relax, concentrate and function. According to the U.S. Department of Veterans Affairs, the number of veterans with PTSD varies by service era. In any given year, PTSD is reported in between 11-and-20 percent of veterans who served in Operations Iraqi Freedom or Enduring Freedom and about 12 percent of those who served in the Gulf War have PTSD. Approximately 30 percent of Vietnam veterans are estimated to have had PTSD in their lifetime.

Veterans and active duty military personnel with post-traumatic stress disorder (PTSD) often experience moral injury. Although there are similarities between moral injury and PTSD, they are not the same.

According to research published in the Journal of Neuropsychiatry and Clinical Neurosciences, between 25 percent and 34 percent of index events for combat-related PTSD result in moral injuries. Co-occurring moral injury and PTSD is associated with more severe symptoms as well as greater likelihood of suicidal intent and behaviors.

Both PTSD and moral injury may lead to lasting behavioral, social, psychological and spiritual effects, such as anger, substance use and depression. The following symptoms can be present in both moral injury and PTSD:

Learn more about the signs and symptoms of moral injury here. [link to blog: What is Moral Injury]

It’s important to note that experiencing a potentially morally injurious event does not necessarily mean that you will develop moral injury. Similarly, experiencing trauma does not inevitably lead to the development of PTSD.

While moral injury is based on moral judgment and conscience, PTSD is a fear-based disorder. Treatment modalities for PTSD that are aimed at defusing fear, such as reliving the traumatic incident in a safe environment, can sometimes aggravate moral injury and make it more difficult to address.

Moral injury is not a medical disorder

During war and combat, military service members are often exposed to traumatic events, such as:

Learn more about exposures that may lead to moral injury here.

Compared to the fear-based reactions associated with traumatic events, the effects of morally injurious events may lead to different signs and symptoms. PTSD also includes symptoms that are not seen in cases of moral injury.

According to the U.S. Department of Veterans Affairs, studies have shown that morally injurious events in which the individual perpetrated an act that violated their own moral values were associated with more intense re-experiencing, guilt, self-blame, and suicidal ideation than life-threatening traumatic events.

PTSD stemming from life-threatening traumatic events has neurological effects that are distinct from what is observed in the brains of individuals with moral injury, such as hyperarousal.

Moral injury is distinct from PTSD, despite their overlapping symptoms and frequent co-occurrence in veterans and active duty military personnel. It’s important to understand the differences between PTSD and moral injury to ensure treatment approaches appropriately address moral injury or fear-based trauma, or both if applicable.

Read more about recovery from moral injury here or contact Pyramid Military Therapy to learn more about our programs.

Recovering From Moral Injury After War
Next

Trauma and Women Veterans
Get Help